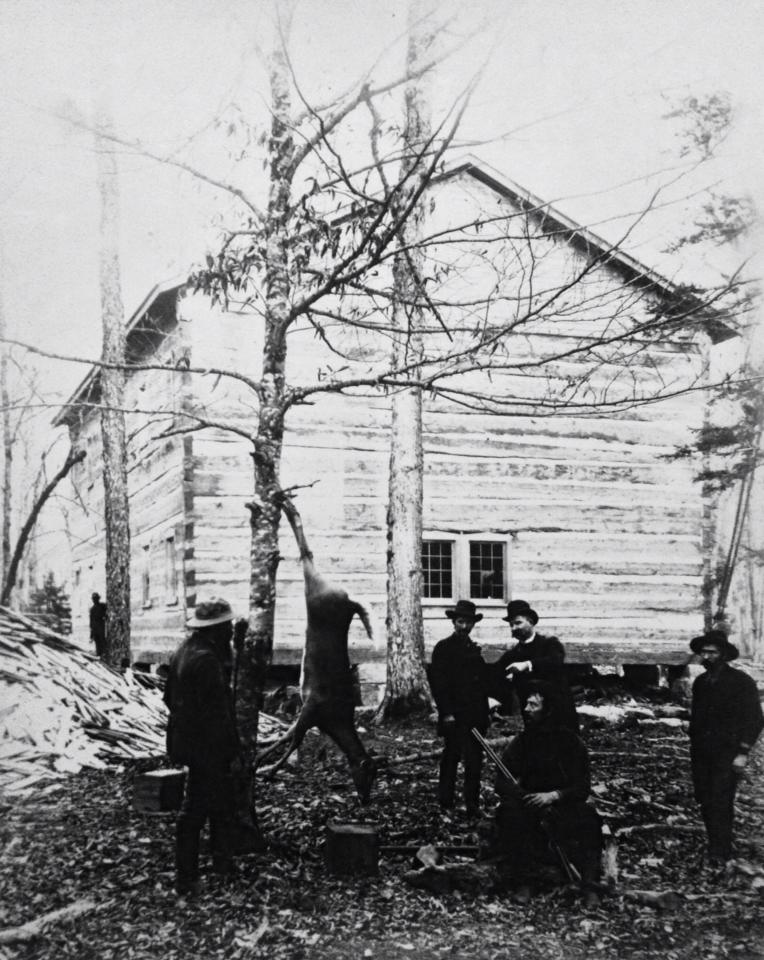 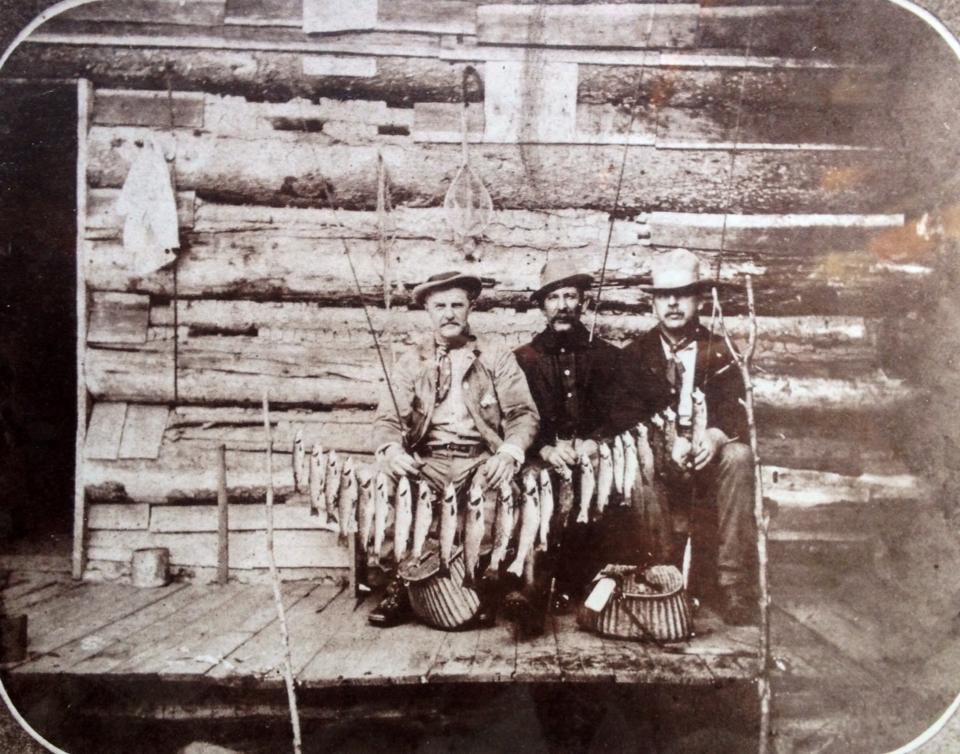 Cheat Mountain Club was built in 1887 by the Cheat Mountain Sportsman’s Association as a private hunting and fishing preserve. Just before the association’s 50- year lease ran out, the lodge was purchased by Western Maryland Railroad. In 1964 the lodge was purchased by Mower Lumber Company to be used as a hunting lodge and private executive retreat. The lodge remained private until 1987 when four families with a common interest in the mountain purchased the lodge and opened it to the general public.

In 2002 the lodge was transferred to seven families who continue to keep the spirit of the Club alive by offering the same wonderful West Virginia hospitality that has made CMC on of the most unique mountain retreats available in the mid-Atlantic, if not the country.”

August 21, 1918:John Burroughs, Henry Ford and Thomas Edison sit alongside the Shavers Fork River next to Cheat Mountain Club, during their two week camping excursion through the Appalachians.